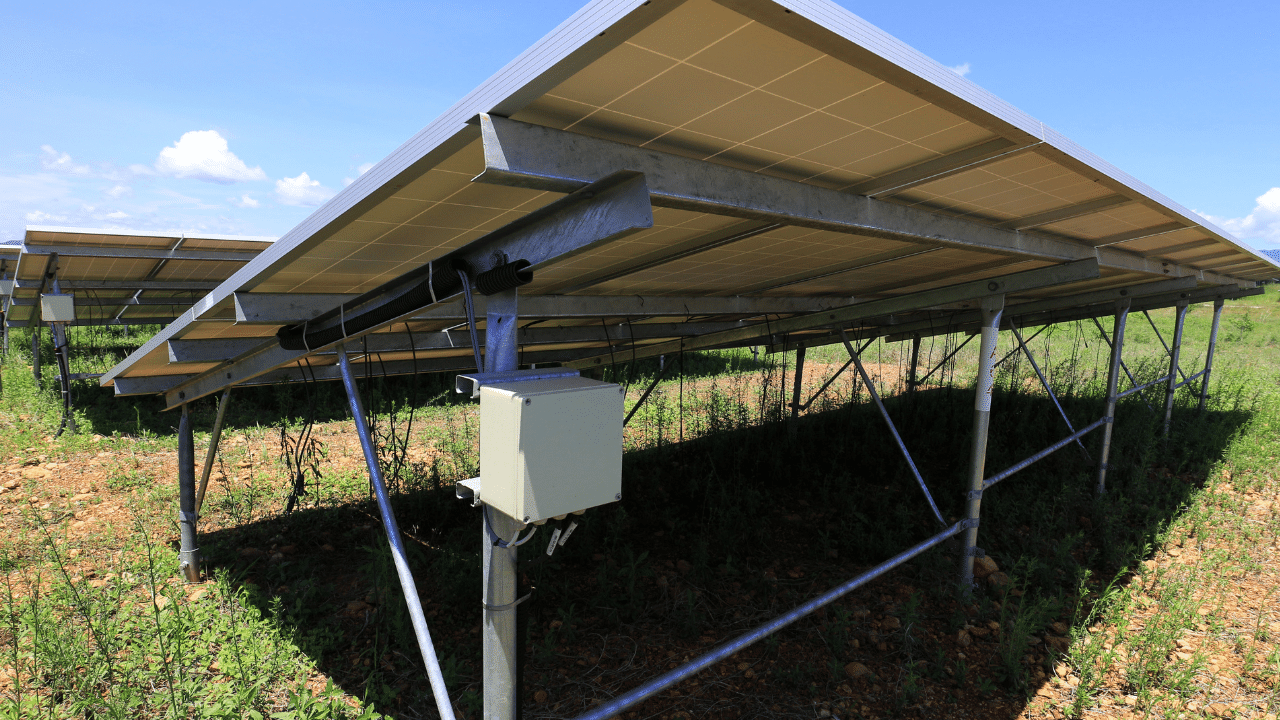 In times of high current loads, fuses help the electrical equipment safely operate. There are several electrical parameters, primarily – the operating voltage, operating current, and speed of the use. Several kinds of fuses with different shapes and sizes are designed to protect the circuit with each of these parameters safely.

Do Solar Panels Need Fuses? It depends on the type of solar panels that you are using. While the solar panels over 50 watts do not require fusing, the parallel system needs them.

In this article, let us discuss solar panels and the need for fuses between various components of solar panels. Let us get started.

The fuses and circuit breakers are used to protect the solar panels from becoming too hot and catching fire. A short circuit prevents the panels from fire and more damage to the parts if there is a short circuit.

The Commercially manufactured solar panels, over 50 watts, usually have 10-gauge wires. These wires can handle an average of 30 amps flow of current. When these panels are connected in a series, the current flow does not increase. So, there is no need for a fuse as the current flow is steady and the risk of a short circuit is lower.

But, if you have panels connected parallel to each other, you may need a fuse. Let us look at an example for a better understanding.

Assuming there are four panels and each of them is connected parallel. They can individually handle 15 amps flow of current. If there is a short circuit in any panel, the total current might be drawn towards the panel that has been circuited at 60 amps. The wires will be forced to face the current flow at more than 30 amps and may cause a fire.

The charge controller ensures that the batteries are at the optimum levels of charge, maximizes battery life, and minimizes power usage.

In a nutshell, it helps provide an extended lifespan of the solar panel system.

Where should you install the fuse?

The main point is that the fuse size must be appropriate enough to handle the maximum current that can be extracted from each circuit. It should also accommodate the parts that have the lowest amperage rating. A huge fuse will not protect a few of the electrical equipment inside the solar panels.

How to determine the size of the fuse?

The fuse size depends upon the kind of solar panels you are planning to use. If you purchase a readily built solar panel, the fuses are already in the right places at the correct sizes to support the panels.

If you are building your solar panels, you need to check on the size of the fuse that would best suit a support system between the charger controller and the battery.

The significant difference between PMW and MPPT is that the flow of current from the PMW will be more than the battery voltage compared with the MPPT. The MPPT can extract the maximum current voltage that the panel can offer.

If you are using an MPPT charger controller, you need to refer to the charge controller manual to determine the exact size of the fuse needed. These controllers can lower or increase the voltage between the battery and controller.

Why is the fuse in between breaker to inverter important?

The current in the panels is likely to flow through the passage in between the battery and the AC/DC inverter. Like a charger controller, the wire and the fuse shall be installed based on the fuse manual.

The inverter likely has a built-in fuse on both the input and output sides. An average 1500-watt 12V wave inverter can draw up to 125 amps continuously. The following are the general limits of welding cable required for various amps.

What happens if you install a fuse incorrectly?

If you incorrectly fuse your solar panels, several risks follow. Let us look at the usual mistakes and the risks associated with them.

The size of the wire must be chosen, keeping in mind its capability to carry the flow of current from the panels to the battery and the electric loads. The charger controller plays a crucial role in transferring the wind between these three points.

The size of the wire that you choose also determines the size of the fuse. When the cables are exposed to high currents, it may lead to overheating. If the wire carries a current that exceeds its capability, the insulation might break down, causing a fire. Placing an appropriate fuse size at the right place helps reduce the heat and stop the fire.

An incorrect fusing can also lead to short circuits and damage the appliances and other devices. It can also damage the PV solar panels and reduce the life span of the panels.

How do you decide which fuse to choose?

If you are trying to replace an existing fuse, try selecting the same kind of fuse or an equivalent fuse produced by a different manufacturer.

If you are selecting a fuse for new equipment, there are several factors to be considered, including

We also suggest obtaining the opinion of the electrical engineers before choosing the correct fuse for your solar panels.

Fuse is an essential feature of any equipment, especially in photovoltaic systems. The primary role of the fuse is to protect the panels from high voltage and increase the longevity of the panels. The charge controller also supports the system by directing the current to and from the panels, thereby preventing the panels from a high flow of current.

Fusing the panels helps the equipment and the various internal parts as well. This article about the fuses is just the tip of the iceberg. There are more about fuse and wire size calculators and should be considered while placing the fuse in your PV system.

Make sure you invest a good time learning and then install the fuse in your panels. Choosing the right combination of fuse and wires ensures that the system works well. You can be relieved that you have mastered the process and sleep better without the fear of fire or short circuits.